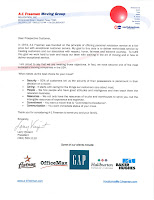 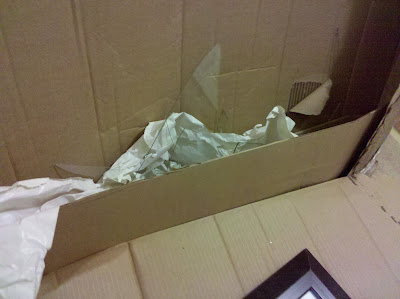 Learnings: As a business, if you purchase a hot list, use it fast. As a consumer, avoid Texas Home Movers.
Posted by Marc Davis